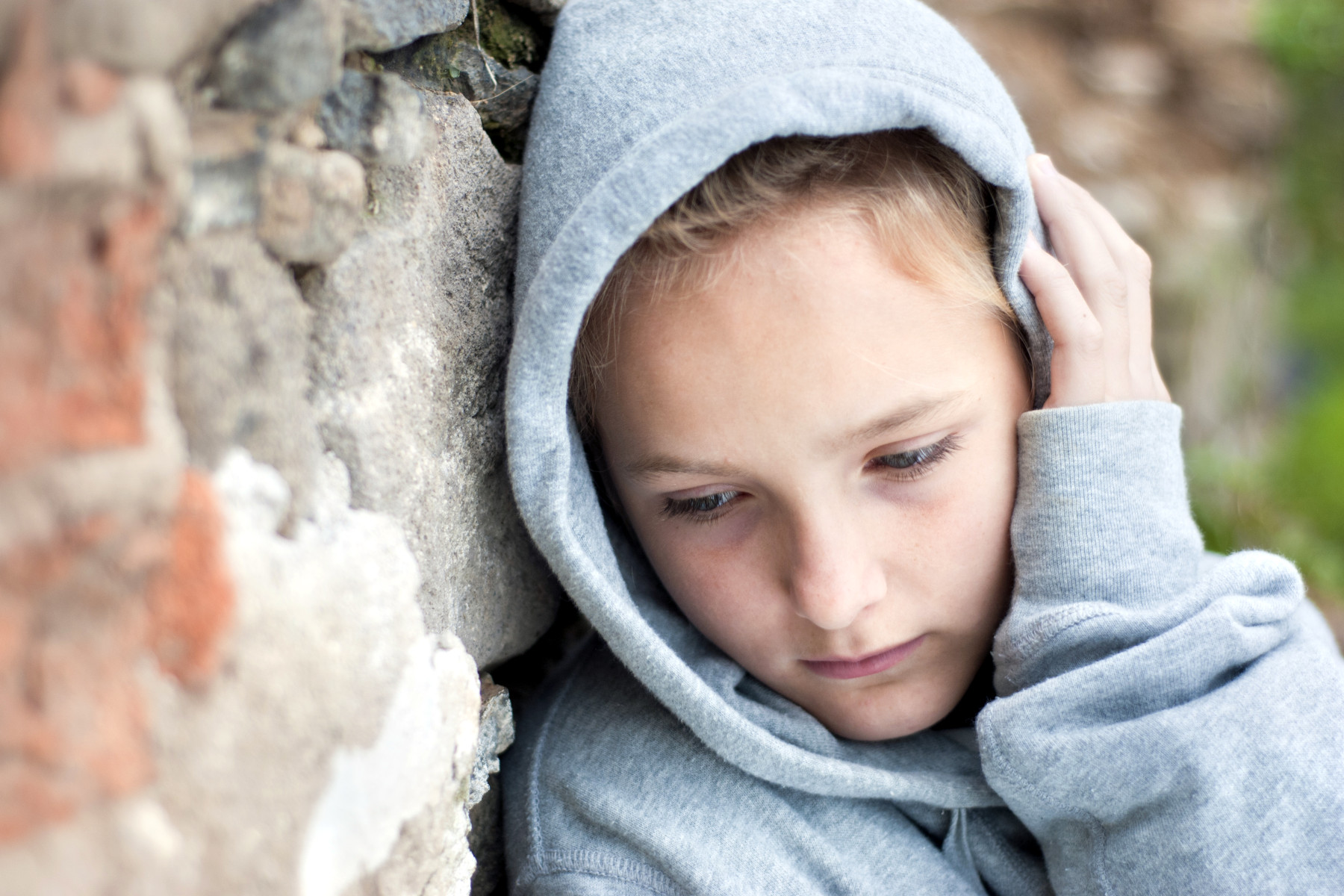 The Allentown Area Ecumenical Food Bank – the only food bank that serves Pennsylvania’s third largest city five days a week – issued an urgent call for financial donations as it introduced its new website at AllentownFoodBank.org.

Officials from the food bank say that a combination of rising costs, decreases in contributions, and the protracted Pennsylvania state budget standoff have forced the bank to spend an “alarming” amount of its funds and could potentially put its future in jeopardy.

One dramatic example of impact is the fact the Allentown food bank could not afford to provide eggs to its client families for several months due to its depleted resources and a sudden rise in egg prices.

“The city of Allentown has undergone dramatic transformations in the past few years of which we can be proud, ones that have brought fine dining, high-end retail, and a top-notch sports arena to the downtown,” Zehner said. “Unfortunately, the city’s only daily food bank, which provides the most basic of needs to those who need it the most, has fallen on harder financial times while the need for our life-sustaining services remain as necessary as ever.”

Community members are urged to make a contribution easily and safely at AllentownFoodBank.org on their computers, laptops, or smart phones. The food bank also has asked its partner churches to promote this special appeal through their weekly bulletins and digital media platforms.

The Allentown Area Ecumenical Food Bank runs on a budget of approximately $200,000 per year, excluding donated food. The food bank serves approximately 25,000 people a year, more than 35 percent of whom are children. The food bank’s operation is especially lean, Zehner said, as its space at Alliance Hall at Sixth and Chew streets is rented at a rate well below market value, its staff is one of six part-time employees, and about 200 volunteers provide about 3,900 hours of service annually.

The Allentown Area Ecumenical Food Bank exists solely to provide relief to the hungry people in Allentown and surrounding areas through the volunteer help of local congregations, businesses, organizations, and individuals. All of the food bank’s clients live in Lehigh County. Persons living outside Lehigh County are referred to food banks in their respective areas.

The Allentown Area Ecumenical Food Bank was founded on Oct. 4, 1978, by ministers of churches in the city who recognized the need to feed the less fortunate. The organization was based in the basement of St. John’s Evangelical Lutheran Church on South Fifth St. until demand for services forced the food bank for an expanded facility. The organization moved to its current location in Alliance Hall at Sixth and Chew streets in Feb. 1992 through a rental agreement with the Lehigh Conference of Churches.

Give to the Allentown Food Bank

The Allentown Area Ecumenical Food Bank is Allentown’s only daily food bank, assisting families in need from Monday through Friday. Every dollar of your support helps provide this crucial support to approximately 25,000 people or more each year.

Give to the Allentown Food Bank